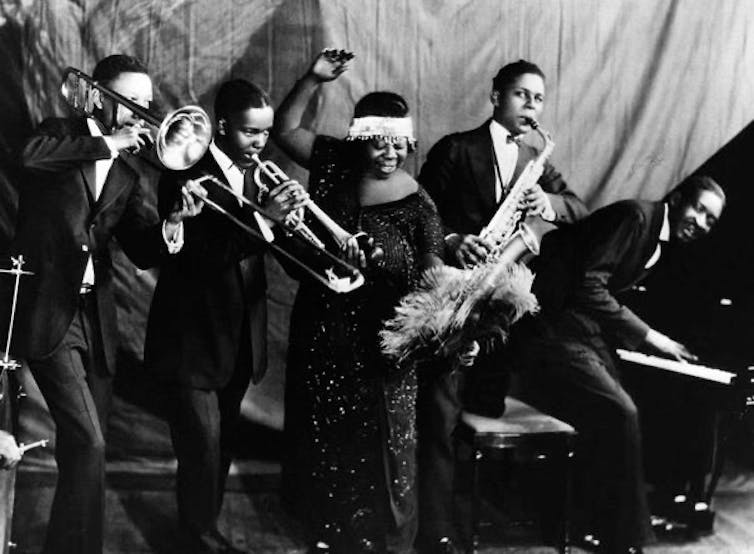 Dixon wrote songs for Cher, Diana Ross, Natalie Cole, and Amy Grant, but was best known for popularizing gospel outside the United States, AP reported, and for his collaborations with Paul Simon, according to an article in the Chicago Sun Times.

“He was a man of God, he loved to praise the Lord,” Miriam Dixon told the Chicago Tribune. “He had many opportunities to sing other music, but he loved gospel.”

“Dixon was born in San Antonio, Texas, and began singing there. In Chicago, he connected with gospel great James Cleveland and over the years performed with a number of gospel groups,” the Tribune reported.

An obituary on Dixon’s website says that he authored more than 200 songs, including the gospel classics “I Love To Praise His Name” and “He’s The Best Thing … To Happen to Me,” but was perhaps most known for his 1993 hit “I Am Redeemed” a song that “impacted audiences worldwide, and held a top-ten position on the gospel charts for over five years.”

Dixon had been “a cherished fixture on the Bill Gaither Gospel Hour television series and concert tours” for the past 16 years,” the obituary said. He also received numerous Dove and Grammy award nominations, earned five gold records, and was a 2008 Christian Music Hall of Fame inductee.

“Jessy Dixon was a great influence on me personally,” Grammy-winning gospel recording artist Donald Lawrence told the Sun Times. “He was a great representative of the city and defined the sound of Chicago gospel and introduced that sound to audiences all over the world. Jessy was the ultimate sophisticated gospel singer-songwriter.”

He is survived by a brother and sister. His website says a “Homegoing Celebration” will be held Monday October 10, 2011 at 6:00 p.m. at the Family Christian Center in Munster, Indiana.

Hezekiah Walker Is Lovin’ It This summer, the McDonald’s Inspiration Celebration Gospel Tour is coming to a city near you, headlined by Hezekiah Walker! The tour stopped in Atlanta on June 11th, and will stop in Jackson, Mississippi, tonight!

Urban Ministries Inc. (UrbanFaith’s parent company), which has provided Christian educational materials for the black community for over 40 years, is co-sponsoring the event alongside McDonald’s.

Walker is a Grammy Award winner, pastor, and actor, and I recently had the pleasure to chat with him about his plans to take this year’s tour to a new level.

Check out the interview below, and CLICK HERE to sign up for a meet and greet pass at a tour location near you!

DATES FOR THE TOUR: