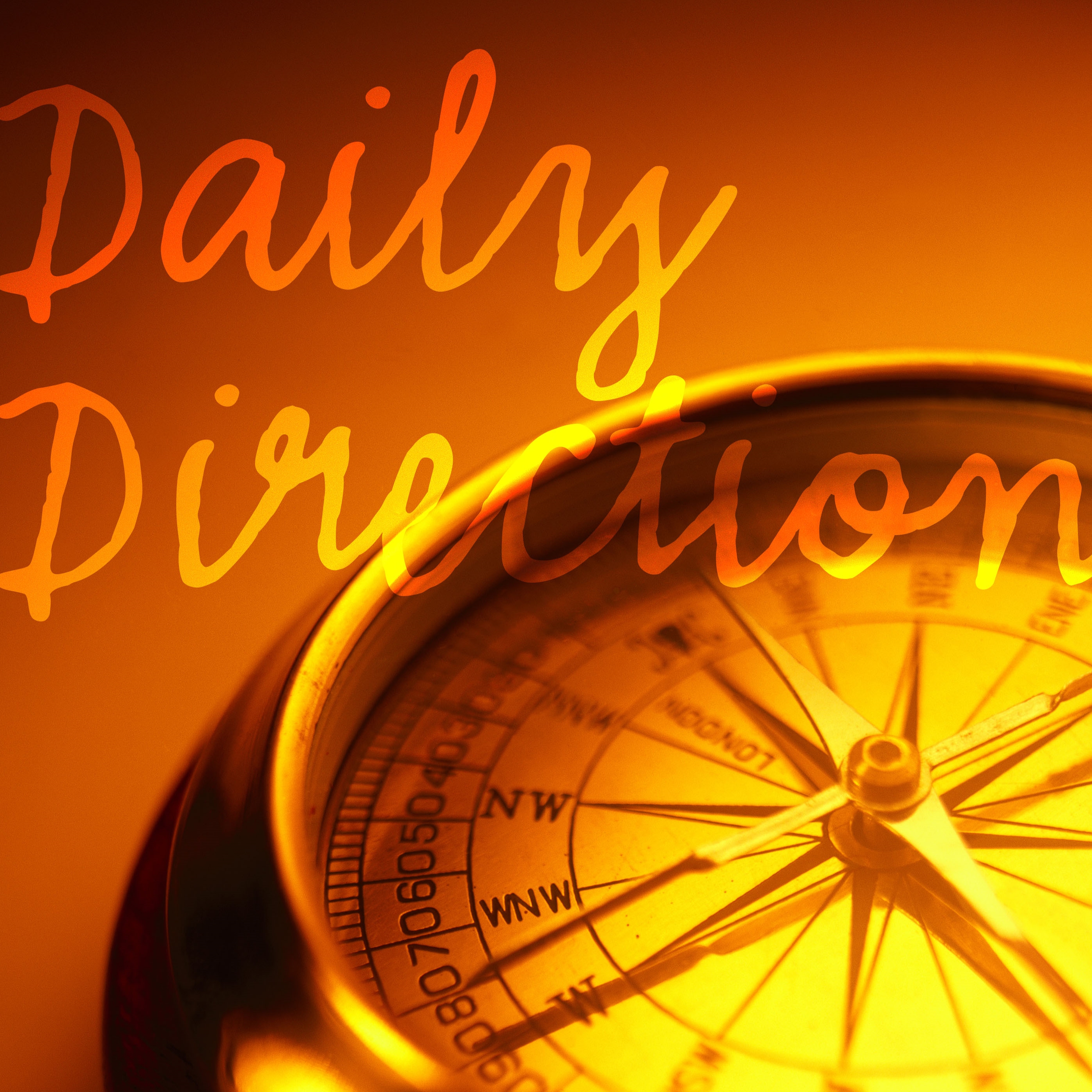 The Whole Truth, So Help Us God

First it was Shirley Sherrod, now Juan Williams; both victims of our sound-bite media culture. END_OF_DOCUMENT_TOKEN_TO_BE_REPLACED