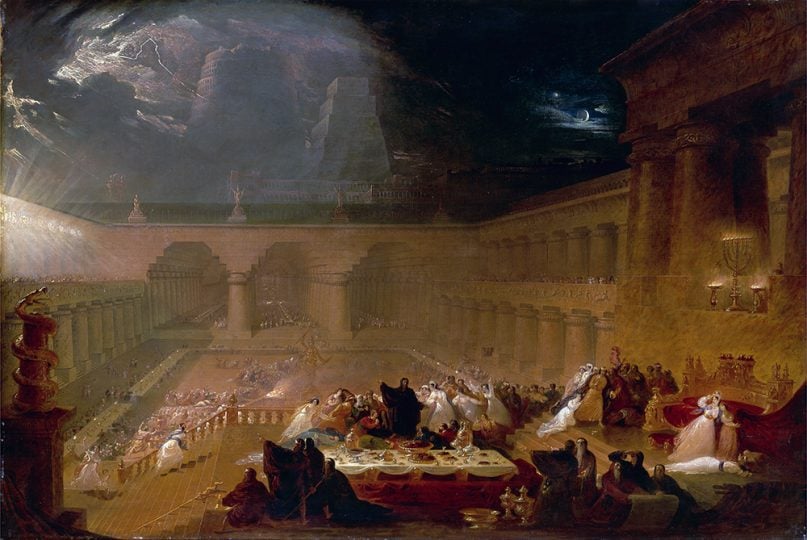 This is a developing thought process for me, so please hear me out for a moment. In the heat of the current battle over health-care reform in America, it does seem inevitable to many of us that the federal government will continue to grow.

I don’t think there is an example of a democracy that has “un-done” growth. After all, it is the nature of a living thing to want to grow. This, of course, is at the heart of our nation’s present debate. How much of a role should government play in our lives? The conservatives classify big government as “doomsday coming” and proof of societal decline. The liberals, on the other hand, see the expansion of federal programs as a fulfillment of the government’s obligation to its people. But here is another take …