February 13, 2017 11:14 AM Appeals court dismisses suit over police shooting video The Associated Press Order Reprint of this Story SAN FRANCISCO A Los Angeles suburb’s claim that a judge prematurely released video of police shooting an unarmed man was dismissed by a federal appeals court Monday. The video by police in the city of Gardena was widely published after its release in 2015. Ferguson Police Slow To Investigate Shooting Of Protest Organizer Mya Aaten-White survived a near fatal injury, but investigators have dragged their feet on finding the shooter. 5
S omeone shot Mya Aaten-White in the head during the height of protests in Ferguson, Missouri, over the fatal police shooting in August 2014 of Michael Brown .

Read the source article at News One 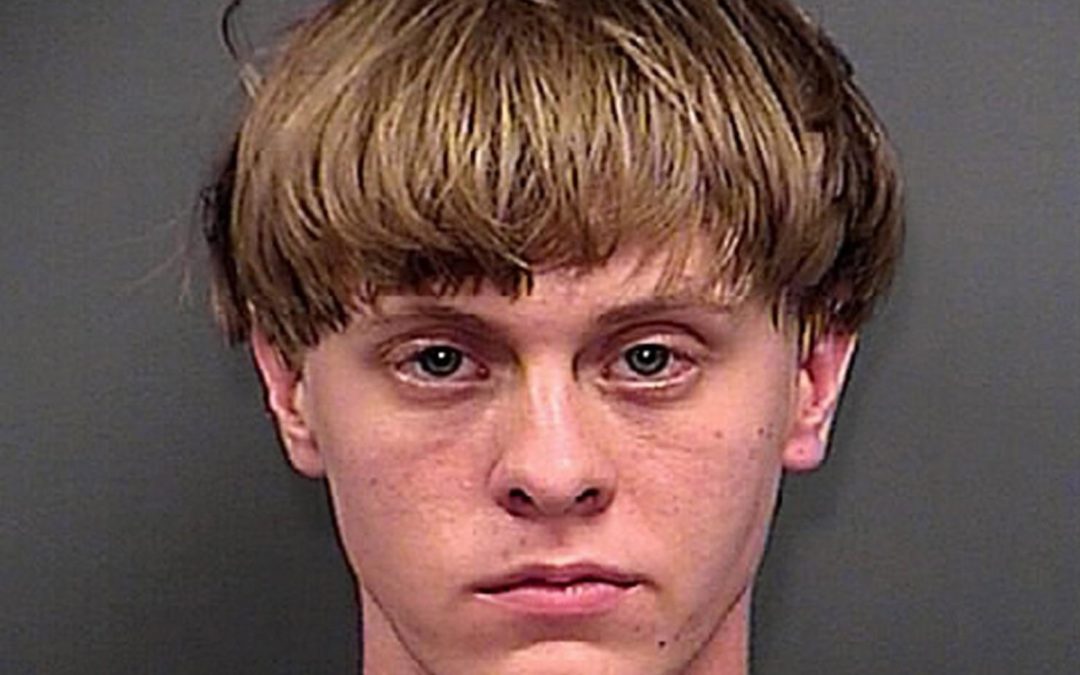 ‘We are just looking for justice’: Charleston prepares for Dylann Roof’s trial Facebook has agreed to invest $20m in affordable housing initiatives after facing intense criticism for failing to help low-income residents in Silicon Valley where the technology boom has exacerbated displacement and gentrification. The corporation, which is pushing forward with a massive campus expansion in northern California, announced on Friday a partnership with community organizations aimed at funding affordable housing construction and assisting tenants facing eviction.

Read the source article at theguardian.com