KAMPALA, Uganda (RNS) – On a recent Sunday morning, hundreds of worshippers gathered at Jehovah Pentecostal Church in Kisenyi, a slum on the outskirts of Kampala, to pray against their government’s intensifying crackdown against opposition politicians, journalists and supporters.

Pastor David Mukasa condemned, in particular, the brutal treatment of Ugandan lawmaker and popular Afropop singer Robert Kyagulanyi Ssentamu, also known as Bobi Wine, who had been detained by the government and allegedly tortured before seeking medical help in the United States last week.

“I’m very deeply concerned about the brutal torture inflicted on the people of Uganda including (Bobi Wine),” he said. “This shows how our leaders are merciless and inhuman(e). We need God to save our country from such leadership.”

But Mukasa could have added religious leaders to the list of those caught up in the crackdown. Uganda’s government is trying to prevent faith groups from becoming another voice in the country to speak out against President Yoweri Museveni’s human rights violations.

“The religious leaders have been provoking us and me in particular. It should stop,” he said in February while commissioning a new chapel in western Uganda. “Instead of working for the independence of Africa, they are always in cahoots with foreigners – encouraging the latter to meddle in our affairs. I don’t want people to lecture me about what to do for Uganda.”

Worshippers attend a Pentecostal church service in Eastern Uganda, near the border with Kenya, on July 21, 2018. RNS photo by Doreen Ajiambo

Last month, while campaigning for a parliamentary by-election, Wine was allegedly detained and tortured by armed forces on grounds of illegal possession of firearms. Observers said he was targeted because of his harsh criticism of Museveni.

“They pulled my manhood and squeezed my testicles while punching me with objects I didn’t see,” Wine said in a statement from the United States. “They wrapped me in a thick piece of cloth and bundled me into a vehicle and they did to me unspeakable things in that vehicle.”

Rights groups have long accused Uganda’s leaders of detaining opposition figures without legal justification, intimidation of the country’s media, beatings and other forms of torture by security personnel to help Museveni consolidate his power. Before ascending to power in 1986, Museveni had led a bloody civil war for six years that left thousands dead.

Faith leaders who criticize the president face threats of intimidation and violence.

“We are afraid to speak our minds or protest. If you speak bad things about the government then you are arrested. If you protest you are shot dead by police. Only God can save Uganda. We need to keep on praying,” said Richard Mayega, a student at Makerere University in Kampala.

The Uganda Joint Christian Council has called for the establishment of an independent panel of inquiry by Parliament to investigate the recent violence and other cases where citizens have been arrested and tortured without trial.

“The truth regarding what sparked off the violence on the eve of the by-election can only be established by an independent panel of inquiry established by the Parliament of Uganda or through a judicial process presided over by the ordinary courts of law,” the Rt. Rev. Archimandrite Constantine Mbonabingi, executive secretary of the Uganda Joint Christian Council, told the press.

The Inter-Religious Council of Uganda also condemned the violence and urged Museveni to respect the law of the country and tolerate those with different political orientations.

“We should all remember that violence begets violence and it is ultimately a lose-lose situation for all parties,” the group said last week. “The government should ensure that the members of Parliament, their supporters and other persons arrested during the by-election are treated with dignity in accordance with their rights and that they access justice through open courts of law.”

Mukasa also said Museveni was acting dishonestly. “We love our country, but the president should follow the law,” he said. “We don’t want to see our people being killed by our own security officers and detained without trial. We don’t want more blood to be shed.” 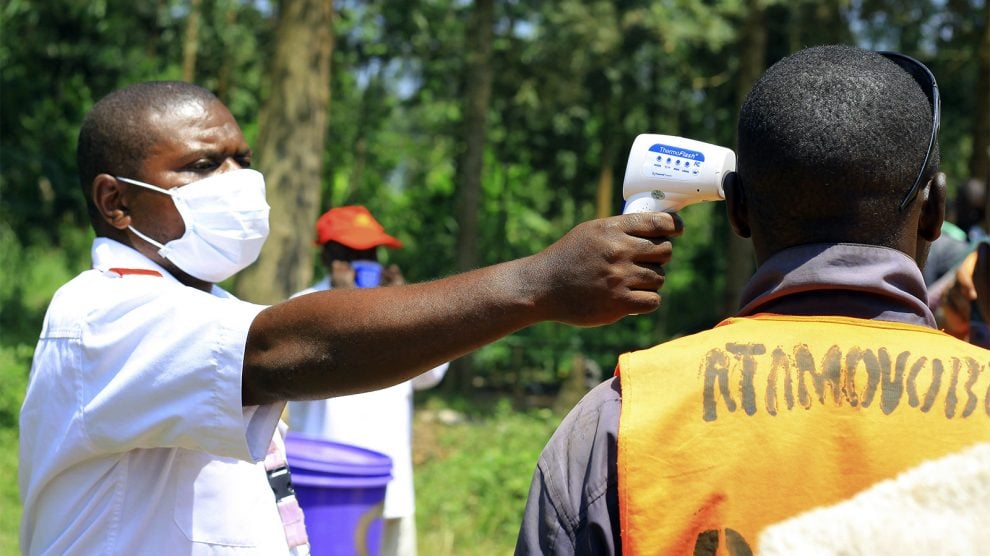 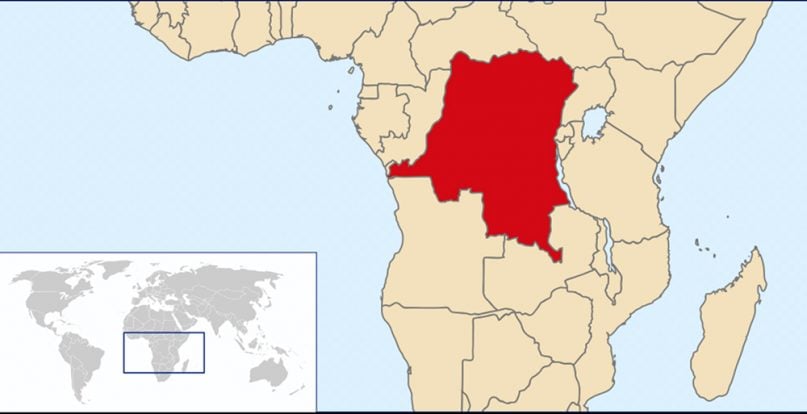 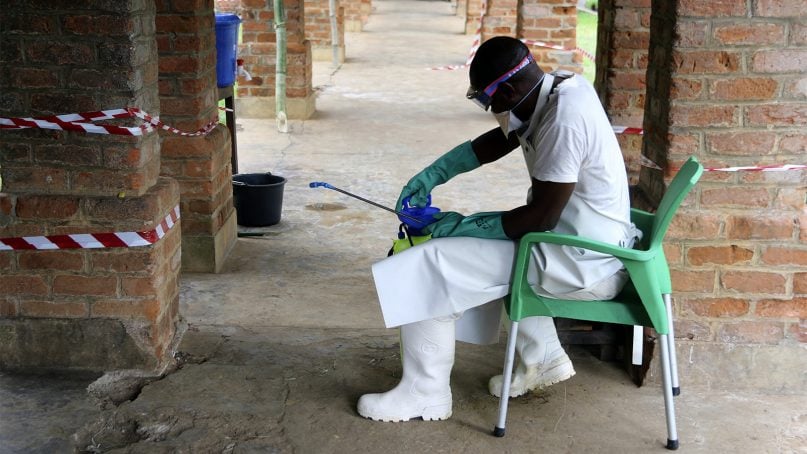