Yesterday, churches around the nation gathered in person and virtually to commemorate the death and murder of Jesus. What a way to die, executed with his boys nowhere around, with the exception of John who he left in the care of his mother. He died in front of his mother. All of these people who loved Jesus, whether at the cross or not, had to live with the fact that they are now living in the world with a dead Jesus. We know now, because of history, that this part is an ongoing story, but even this part has a finality to it. Death is like that. Death is part of the process of living this life, and grief is its own beast of a complicated companion that comes with doing life with someone. These people had to grieve Jesus. God, the Father, had to watch his Son die. God lost His Son. Can you imagine it?

Who were your ones? Who are the people you love and loved so deeply, that your history is now split between before this person and after this person? Did you cry? Do you still cry? How did the gift that is grief show up for you? I believe in our liturgical imaginations, we have created services for almost every other day of Holy Week to commemorate, except for Saturday, because we just don’t know how to sit in grief. Grief can be an all consuming force to deal with, but grief is the price we pay for love, and they were loved. Sunday will get here in its own time, but we should take a page out of the Jesus story in this way too. There’s a reason that grief makes the story.

Theologians will debate about what He’s doing during this time, and the possibility of Him snatching the keys of hell and the people that will rise with him. What we know is that the people left on this side of the river Jordan had to grieve. And that alone is the gift here. The gift is frankly permission to grieve, and to feel feelings. It’s an invitation to learn how to sit in our Satur….sadder-days. It’s an invitation to not run and rush through the grief, but to trust God to get in the grief with you, since God knows what it’s like to live with the loss too. May we all learn how to be still on sadder-days, and hold in tension that this ongoing story, just with the added character of grief. 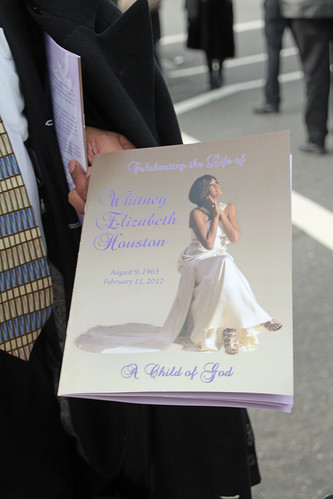 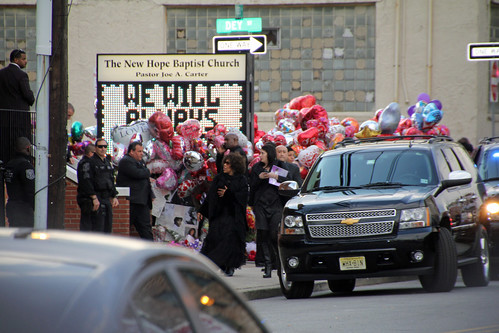 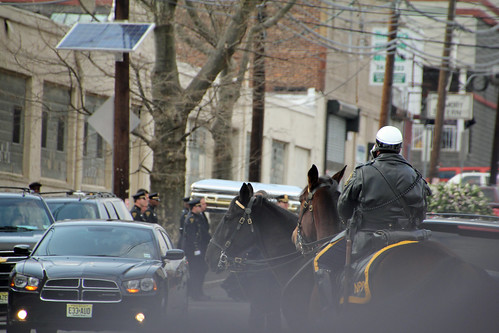