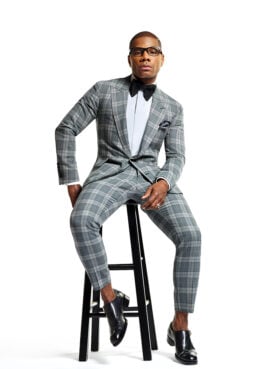 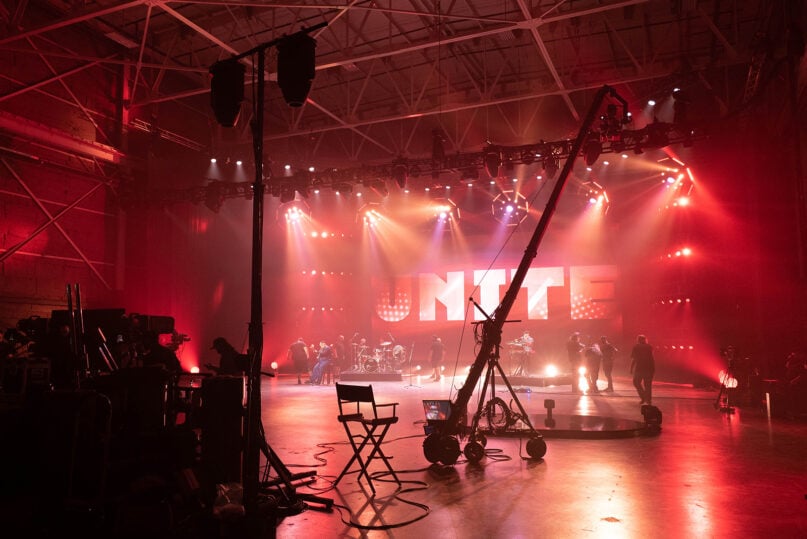 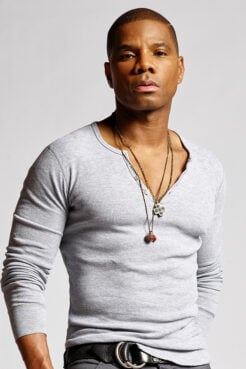 A network of more than a dozen Christian groups is launching an initiative to address police reform.

The Prayer & Action Justice Initiative — bringing together Black, Hispanic and Asian organizations along with groups focused on prisoners, prayer and public justice — will advocate for greater equality, accountability and transparency in the criminal justice system.

“The church as a whole, especially certain parts of the church, have not been very clear where they stand on racialized violence and on racial justice in general,” said Justin Giboney, president of The AND Campaign, a group focused on applying biblical values to pressing contemporary issues, which is spearheading the formation of the network.

“We don’t want any ambiguity where we stand on justice. And so our thought is that it is time for the church to unite and, through uniting, we’ll have the credibility to lead on the issue of racial justice.”

The coalition also includes Prison Fellowship, a Christian organization founded by the late Chuck Colson, and the Center for Public Justice, a Christian think tank. Both will lead the initiative’s nonpartisan government advocacy work.

In a “Biblical Justice and Race Statement,” the groups said they mourned the loss of George Floyd, Breonna Taylor and Ahmaud Arbery “and all others who have lost their lives due to racialized violence. The Church must take these injustices personally, and take initiative to expel racial hatred and partiality from our society.”

Citing a dual commitment to the gospel and justice, the statement tied the groups’ efforts to the New Testament Book of James’ proclamation that faith should be accompanied with action.

“Right doctrine without righteous conduct is unfaithfulness,” they said. “Accordingly, to be silent or inactive on racism is immoral.”

The groups’ document calls for “policies designed to level the playing field so that outcomes are driven more by justice than wealth or race.” The policies advocated for in the document include laws for public disclosure of deaths in custody and use-of-force reports, fairer sentences and restorative opportunities for former prisoners to be reintegrated into society.

“We know this country has to do better, especially when it comes to African Americans in our criminal justice system,” said Giboney. “We think we can do that without necessarily a completely adversarial relationship with the police.”

He said there are times when there is unnecessary police contact. The network seeks both national and local consideration of how and whether police should be involved in some kinds of situations that have previously escalated with their presence.

“We know that that’s not an easy job,” Giboney said. “Whereas they do need to be held accountable and do a better job in many instances, they’re a part of our community as well.”

Many of the initiative’s members previously worked together on the Churches Helping Churches Challenge, which has raised more than $1 million since April to provide grants to mostly minority and immigrant churches that were in danger of closing during the coronavirus pandemic.