Tired or stressed? Maybe it’s time for a digital detox

Cell phones and other digital devices can be a great way to keep up with the news and stay connected with friends and family, but using one excessively can increase your stress levels, negatively impact sleep and limit the amount of quality time you spend with your significant other.
Research shows the average American spends more than four hours a day using a smartphone. If that’s you, it might worth considering a digital detox, something many health experts recommend and a practice that’s becoming more popular in the digital age.

A digital detox is a period of time when a person refrains from using digital devices such as smartphones, TVs, computers, tablets and social media sites. Experts say digital detoxes can translate into more enriching interactions with others and a healthy reset of your inner psyche.
“Spending too much time on mobile devices can be a form of procrastination and a distraction from the things that matter most to us,” says Heather Partridge, a behavioral health counselor at Tidelands Health Family Medicine at Holmestown Road in Myrtle Beach. “It’s important to ask yourself, ‘What are you missing out on during those four hours that you’re on the phone every day?’”
Tech devices have been linked to an increase in stress and anxiety, and research shows using such devices at bedtime can result in shorter sleep cycles and increased bouts of insomnia.
A digital detox can improve mental well-being, relieve stress and help strengthen bonds with others, Partridge says.

Consider a digital detox if:

Completely detaching for a period of time may not be realistic for people whose phones are important to their livelihood, but some separation could be beneficial. It’s about setting healthy boundaries and using the device in ways that enhance both emotional and physical well-being, Partridge says.
“Moderation is key,” she adds. “Set limits and boundaries. There is a great benefit to regularly doing a digital detox.”

Here are some ideas for a healthy digital detox:

Detaching digitally might make you feel uneasy initially, but it can be a refreshing and rewarding experience when it’s all said and done. It can help you improve your mental health, become more personable, deepen relationships and sleep better. 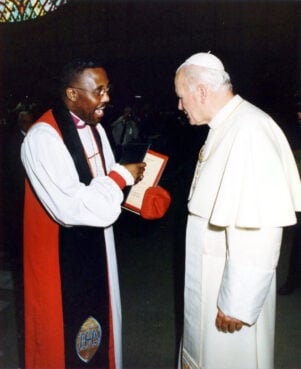