by Leah Daughtry and Michael McBride 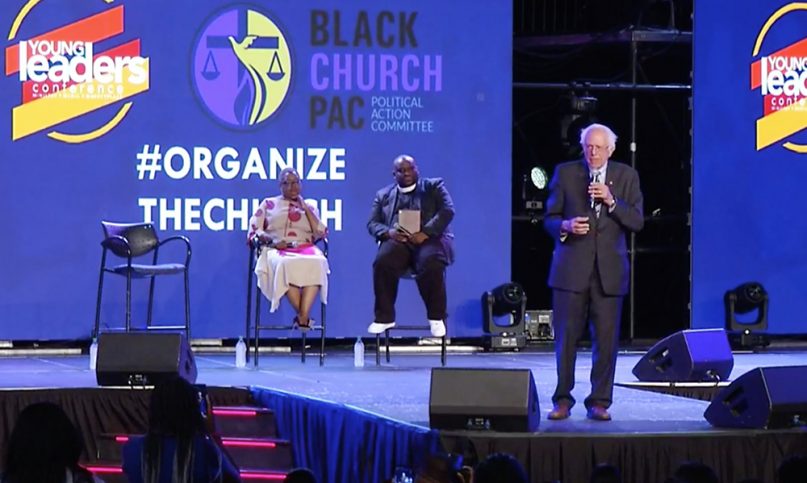 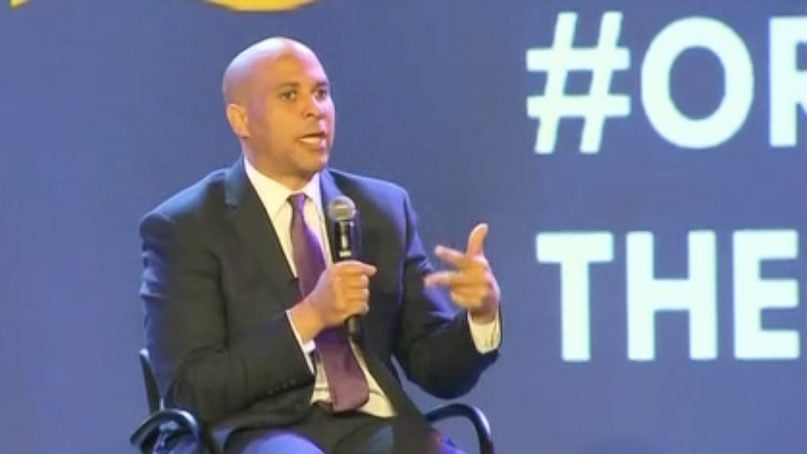 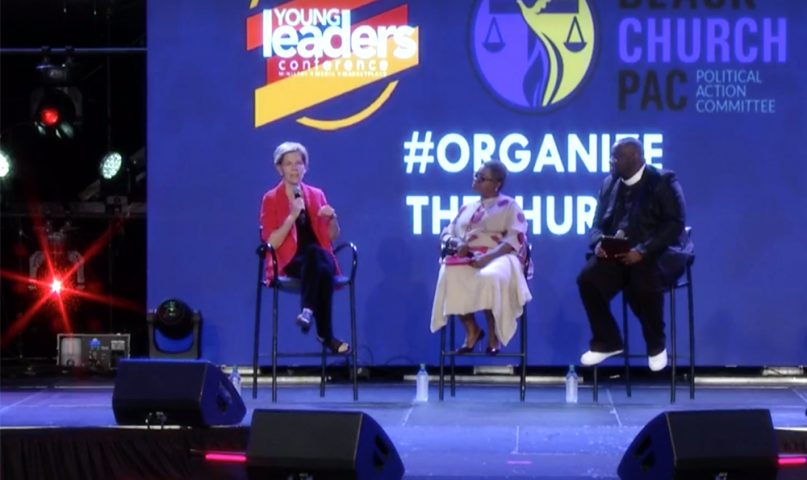 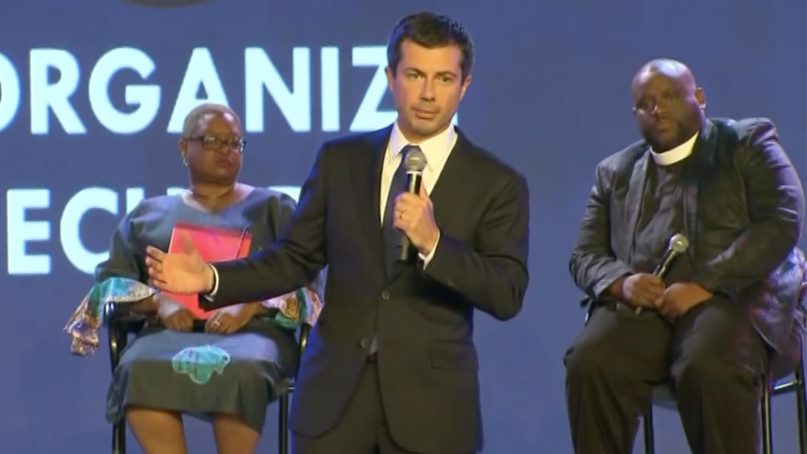