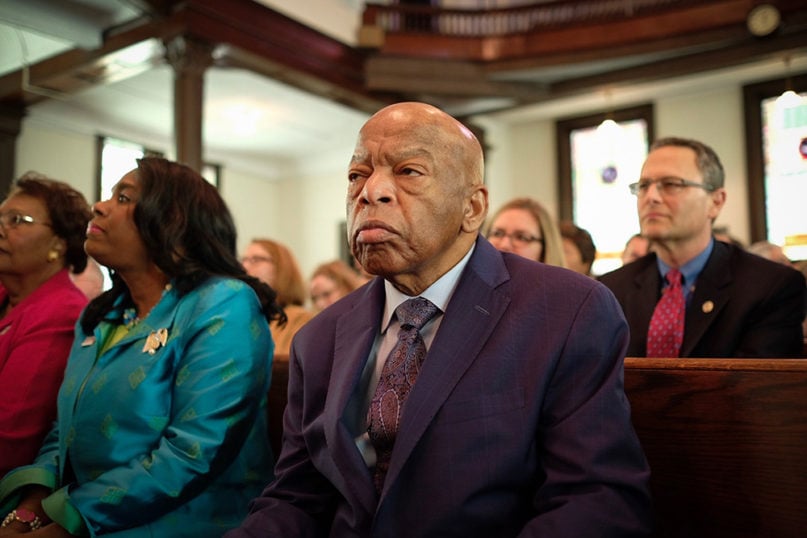 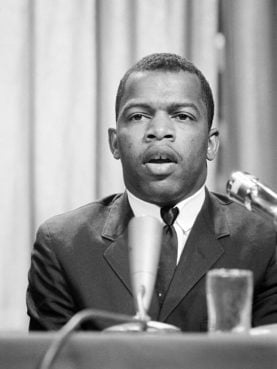 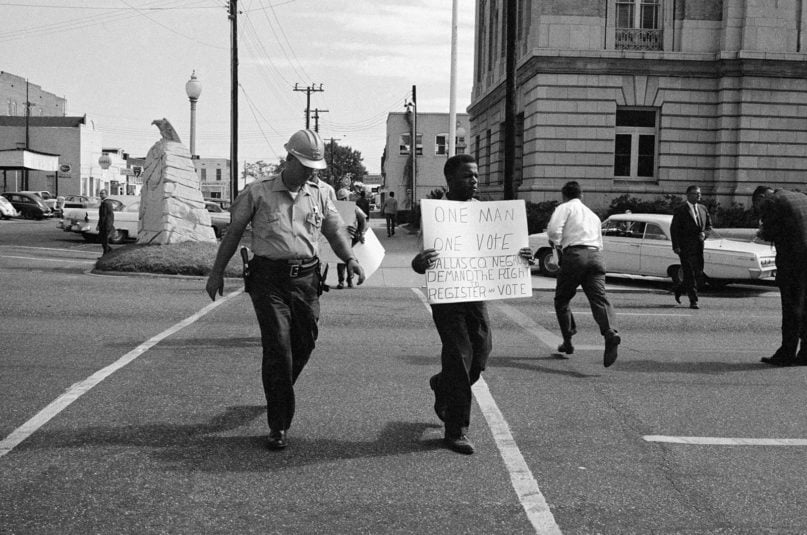 This article originally appeared on Chalkbeat.org

Alexis Mann’s life story is a case study in beating the odds. She grew up poor, dropped out of school, had a baby at 16, and ran away from home.

“I was determined to turn the stereotypical fate of teen moms on its face,” said Mann, who went on to graduate from high school and college and earn her master’s degree in special education.

Today, she teaches at Harrison Education Center, a Minneapolis high school for students with emotional and behavioral challenges, many of whom have experienced trauma. Mann’s story of emerging from desperate circumstances and thriving “provides students with hope, and helps them not give up on themselves.”

Her job can be challenging in the best of times. The work is even more demanding now, in light of the coronavirus, which has forced classes online, and the recent police killing of George Floyd, which happened just a few miles from the high school. In recent weeks, Mann has had to facilitate some difficult conversations, like when her 8-year-old grandson asked her if what happened to Floyd was going to happen to him.

Minneapolis has garnered international attention in recent weeks, following the police killing there of George Floyd and the protest movement that followed. How are your students processing the tragedy?

Most or all of my students have had encounters with the police. Many of them are on probation, and some have served time. They have a genuine lack of trust with the so-called criminal justice system. This is a time when students are asking themselves: What are my priorities? What are my needs? And for some of them school has not been a priority right now. With the protests, they are wanting to be part of that and showing up in large numbers to have their voices heard.

The biggest takeaway for them is to rise up and use their voices, to practice their civic participation and to vote, and to show up in spaces where policies are being made and decisions are affecting them. We do a lot of community engagement work in class; I take them to the state capitol to teach them about the power of their voices and the importance of fighting for equal protection, as is promised under the law.

Were you surprised by what happened to George Floyd?

What took me by surprise was the grim smirk on [the officer’s] face. He had this look like so what. It reminds me of how teachers sometimes treat their students, knowing that they’ll be protected regardless of job performance. Some teachers create a racist environment, a hostile learning environment, where some students get preferential treatment and others are over-punished. If Johnny asks to go to the bathroom, fine; if Tyrone asks, they don’t believe him.

Tell us about your own experience with school and how it impacts your work today.

I grew up in the Rondo neighborhood, a historically black community of St. Paul. When I was in elementary school, my parents bused us out to St. Anthony Park, which was a primarily white school. I remember Miss Buttler, the only black teacher in the school. I always hoped I would be lucky enough to be assigned to her classroom, but I got another teacher. Looking back, having teachers who I did not connect with caused me to lose interest in school.

I started high school in a suburb outside of Atlanta. I skipped class, refused to do my work, flunked, and ran away — back to Minnesota. I decided that my only way out was to become a teen mom, and three months after my daughter was born I struck out on my own at the age of 16, and I never looked back. I was determined to turn the stereotypical fate of teen moms on its face. Ultimately, I graduated from Central High School in St. Paul with my class in 1993, and went on to college and graduate school.

My story gives me a heightened ability to relate to my students and puts me in a place where I can be more considerate of their needs. I did not grow up with opportunities for success readily available, but through all that — what I encountered coming out of poverty — I’m able to provide students with a blueprint.

“Lost at School: Why Our Kids with Behavioral Challenges are Falling Through the Cracks and How We Can Help Them” by Dr. Ross W. Greene. The author does a really eloquent job categorizing [challenging] behaviors as being the result of either a lagging skill or an unmet need, rather than disobedience or disrespect.

In recent months, you’ve been teaching your classes remotely and also facilitating at-home learning for your children and grandchildren. What advice would you give to parents who are trying to help their own children during the pandemic?

Speaking of advice, what’s the best advice you ever received — and how have you put it into action?

My dad once told me, “The ones who know the most say the least, so hear more than you say and think before you speak.” Being a good listener is paramount to establishing respect, building rapport, and cultivating healthy relationships, which has been extremely helpful in building strong connections with my students and preventing and de-escalating behaviors.

What gives you hope at this moment?

Distance learning is giving our students access to learning 21st-century technology skills that they were not getting before, and they will need these skills to compete in the future job market. I hope that we can continue to provide distance learning as an option for students who are uncomfortable in the classroom environment, or who skip school because of safety reasons, or who need to earn extra credit to graduate. I support using distance learning to create more equitable access to education and technology skills.