Make Fitness a Priority this Summer

I had the pleasure of speaking to a group of graduating seniors and their families last weekend during a Community Baccalaureate Service. I shared from 1 Timothy about the importance of living godly, persevering, and being people of character.

I have just completed an intensive spring of travels and speaking, which had me thinking about the importance of preserving in every area of our lives. Specifically, I have recommitted myself to physical training and the strength conditioning of my body.

I was once a fit and competitive athlete. While serving in the military I always obtained top scores on my physical fitness tests. After transitioning to a different career, however, it was more difficult to be consistent in my workouts. I fell out of love with running. I didn’t have a goal or fitness test to prepare for, and I had lost the support of a like-minded community. I was suffering from a case of PAM:

PRIORITY – When my schedule got busy (which it often was), my workouts would be the first thing to drop from my daily routine. There always seemed like something else was more important to do. I have been really inconsistent over the past couple of years. I would wake up, attempt to get dressed and discover that I could barely fit into my jeans. I would work out consistently for a few weeks, drop the pounds, and repeat the cycle.

ACCOUNTABILITY – In addition to not prioritizing my workouts, few of my local friends prioritized their physical fitness. There were a couple of friends who I occasionally worked out with, but I didn’t consistently have a partner or workout buddy. No one called to make me get up early or challenged me to make the time in my schedule.

MOTIVATION – I can’t honestly say that I always wanted to work out. I have fairly good genes. Most of the women in my family are at or below the average American weight. I’m taller than the average woman and have always been fairly small. My motivation was never a weight issue. I also eat fairly healthy, and my vitals are always great when I go to the doctor, so I’m not all that concerned with my health. My biggest concern and the conclusion I have drawn is: This is an area in my life where I have become lazy. It is that simple and I don’t like it!

Have nothing to do with godless myths and old wives’ tales; rather train yourself to be godly. For physical training is of some value, but godliness has value for all things, holding promise for both the present life and the life to come (1 Tim 4:7-8 NIV).

Do you not know that in a race all the runners run, but only one gets the prize? Run in such a way as to get the prize. Everyone who competes in the games goes into strict training. They do it to get a crown that will not last; but we do it to get a crown that will last forever. Therefore I do not run like a man beating the air. No, I beat my body and make it my slave so that after I have preached to others, I myself will not be disqualified for the prize.

In these passages and other scriptures, the Apostle Paul makes the analogy between physical and spiritual discipline. His audience lived in a very athletic and militarized society, so he spoke in a language that they would have understood. He acknowledges the importance of training and disciplining our bodies. He connects the perseverance of this discipline to motivate his hearers concerning their spiritual life. He is basically asking them to consider:

If we are not disciplined in the simple things of this world, like the stewardship of our own bodies (which belong to the Lord), how can we persevere in the more important spiritual matters?

When we make daily decisions about the priority, accountability, and motivation concerning our physical training, we are disciplining ourselves and learning to persevere in the simple things of this life. This is good steward of the gifts of a healthy body and able limbs that God has given us.

I have decided to defeat PAM. I made some changes this year, particularly over the past two months:

PRIORITY – I thank God that I have been able to join a gym that offers classes. When I am not traveling, I schedule gym classes into my day like I would a meeting or a phone conference. Once the workout is on my calendar, I don’t miss it unless I have another option in the day that will work better.

ACCOUNTABILITY – The gym classes offer a great deal of accountability because I know when I am supposed to show up. We can call this self-leadership. When I get there, an instructor has prepared and motivates me to push myself along the way. I see the instructor as my accountability partner, he or she will not allow me to rest too long between sets or quit on myself.

My husband also bought me a Fitbit for Christmas. This helpful tool gives users the ability to track daily steps, sleep, food and calorie intake, heart rate, etc. I primarily use it to track my steps. So much of my work requires that I sit in a chair. My progress (or lack thereof) on the Fitbit lets me know when I have sat too long or when I need to get up and get moving around. It is recommended that we walk 10,000 steps a day to maintain weight on the average American diet. That is my daily step goal. Entering step competitions (which can include walking or running) with friends also keeps me accountable to this challenge. MOTIVATION – I wish I could tell you that the Word of God convicted me and motivated me to change my slothfulness in this area of my life. The truth is female soloist at American Ballet Theatre, Misty Copeland, was my inspiration. I follow @mistyonpointe on Instagram and am constantly motivated by her strength and physical stamina. I will never have Misty’s body, but she has motivated me to work hard for my best physical self.

The instructors always put push-ups at the end of the workout when I am weak, but I am working my way back up to proficiency in this area that used to be a strength. 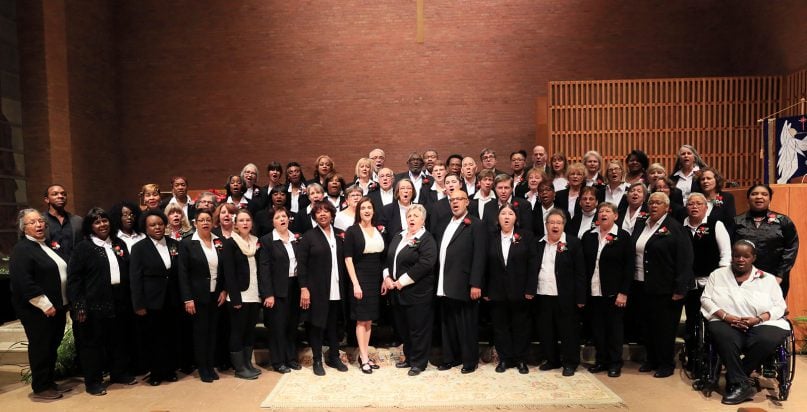 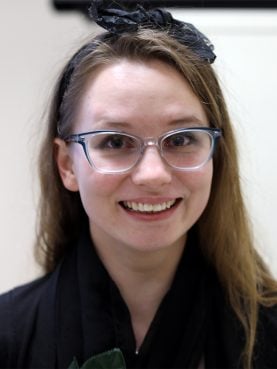